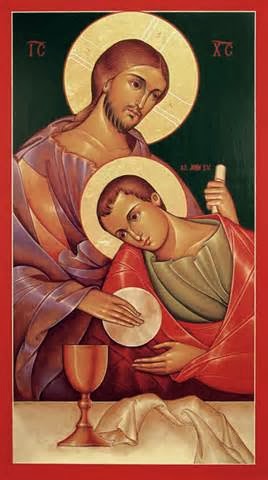 
·         Marriage: The difference is the difference.  Male and female we were created; male and female is how the human race is propagated.  Marriage either is something—the fundamental human community which bonds a man and a woman together for the sake of raising children who have a mother and a father—or it is nothing at all.  In other words, if the sexual difference is removed by judges or legislators, then an entirely new reality is created.  Therefore, it is not that proponents of traditional marriage are against anyone who advocates gay marriage; rather, they are for the protection of this totally unique reality.
Read more »
Posted by Unknown at 6:19 PM 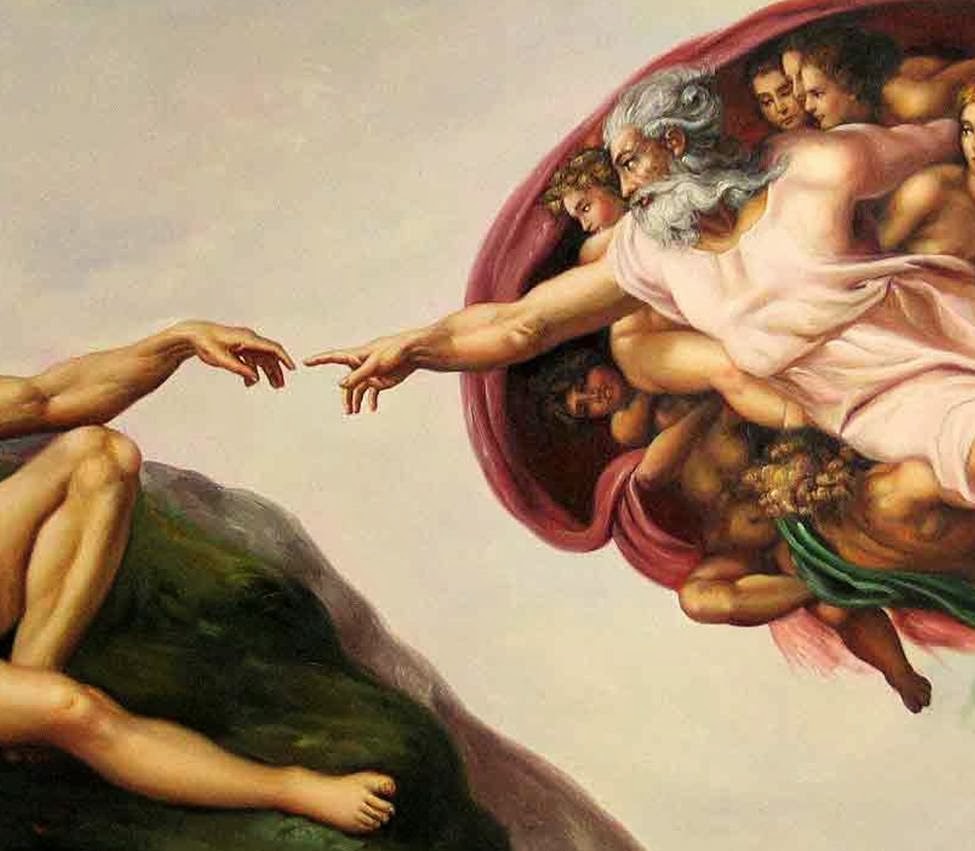 Do you know someone who struggles to follow Jesus because of questions raised by modern science?

Many people have questions which seem to pit science against faith. For many people, science and technology seem to have all the answers.  There seems to be less and less room for reasonable people to believe in even the existence of God, let alone his providential care for each of us personally, as treasured sons and daughters.

But what if faith and science are not incompatible, as is so often assumed?  What if they are complementary ways of looking at reality--as long as each is properly understood?  The following five minute video clip asks and answers a fundamental question, Can science disprove the existence of God?; it argues from the very nature and principles of science itself to show that it is impossible to disprove God's existence. 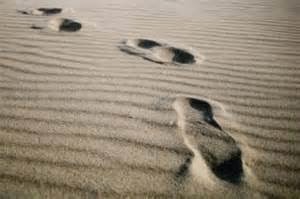 So what does the Will of God look like in your life?  Does a particular task or a certain face immediately come to mind?

Sometimes the opportunity to say "Thy Will be done" is obvious, and the moment to stand up and follow Christ is quite clear.  But most of the time, it is not so immediately apparent.  If you are like me, perhaps you even spend a fair bit of time looking for clues and waiting for signs regarding what God is calling you to do.

When the Lord teaches us how to pray, he specifically instructs us to ask, "Thy will be done."  This is step one, of course.  Yet the daily discerning of God's Will can still be a difficult task.  Some colleagues recently shared the following mediation from Fr. Walter Ciszek.  He was an American Jesuit who was captured by the Russian army during World War II and convicted of being a "Vatican spy"; after facing many disappointments in his attempts to spread the faith while in the labor camps of Siberia, Fr. Ciszek wrote:

"Now, with a sudden and almost blinding clarity and simplicity, I realized I had been trying to do something with my own will and intellect that was at once too much and mostly all wrong.  God's will was not hidden somewhere 'out there' in the situations in which I found myself: the situations themselves were His will for me. What He wanted was for me to accept these situations as from His hands, to let go of the reins and place myself entirely at His disposal.  He was asking of me an act of total trust, allowing for no interference or restless striving on my part, no reservations, no exceptions, no areas where I could set conditions or seem to hesitate.  He was asking a complete gift of self, nothing held back.

"It demanded absolute faith: faith in God's existence, in His providence, in His concern for the minutest detail, in His power to sustain me, and in His love protecting me.  It meant losing the last hidden doubt, the ultimate fear that God will not be there to bear you up.  It was something like that awful eternity between anxiety and belief when a child first leans back and lets go of all support whatever--only to find that the water truly holds him up and he can float motionless and totally relaxed."  (He Leadeth Me, San Francisco: Ignatius Press [1973], p. 77).

This week I received a fantastic letter from a youth group leader.  He passed along three "life questions" which the high school students had come up with.
Below are their questions and my initial thoughts in reply.  As you check them out, consider what else you would add, and how else you might encourage such inspiring young people in their faith journeys.
Dear Henry,


Thank you so much for your wonderful letter!  The questions that your youth group has come up with are truly edifying.


I am reminded of a line from e.e. cummings, “Always the beautiful answer who asks the more beautiful question”:  Please let your youth group know that, if they continue to ask such great questions, our Lord will definitely bless them with answers which are Good and True and Beautiful.  (After all, Jesus clearly tells us, “ask and you will receive; seek and you will find; knock and the door will be opened to you” [Lk 11:9].)


I hope that these brief responses to your questions do indeed “gladden your hearts,” as you put it in your letter, and that they serve as an initial spring-board for additional prayer and reflection.  So, here goes!

1.      “What do you think is the best way to grow in holiness when one is very busy each day (like many high school students are)?